Paula Bellemore has a deep, personal connection to NH’s heritage -- both natural and historic. A fifth generation NH native who spent her childhood playing in the fields of the family’s dairy farm in Hollis, she believes strongly in the important role natural, historic, and cultural resources play in defining our communities and in shaping the lives of those who live near them.

Prior to joining LCHIP in 2014, Bellemore served as the executive director of the Piscataquog Land Conservancy, a regional land trust in south-central New Hampshire, where she worked for more than ten years. Her 17 years of experience in land conservation are balanced by strong administrative and managerial experience gained through a previous career in hospitality management, and a passion for preserving the state's unique heritage. 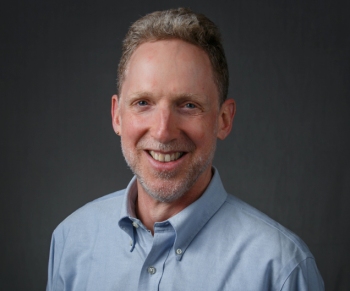 George Born grew up in the seacoast area of New Hampshire and southern Maine, where early exposure to the area’s rich historical and architectural legacy nurtured an interest in preservation.  He received a bachelor’s degree in art history from Brown University, a master’s in historic preservation from the University of Vermont, and a Ph.D. in American & New England Studies from Boston University.

He has worked at the Smithsonian Institution (Washington, DC), the Historic Florida Keys Foundation (Key West), and the Providence (RI) Preservation Society.  He also taught courses in American architecture and historic preservation at Bridgewater (MA) State University.  Additionally, he has served on preservation commissions in Key West, FL, and Somerville, MA, and written articles and books on local history and preservation.

In his free time, he enjoys walking, photography, and traveling. 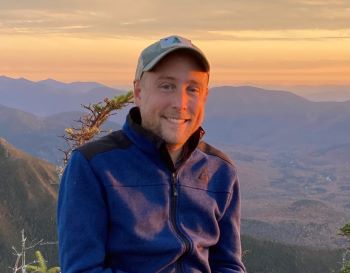 Ben grew up in the woods of Central Massachusetts, spending summers and weekends in New Hampshire and Maine. He earned a B.S. in Environmental Science from the University of Maine Farmington, and then went on to receive a M.S. in Natural Resources and Forestry from the University of Vermont. After some time in Massachusetts, which included helping to restore his family’s 1812 farmhouse and putting a conservation easement on part of the land, he is excited to be in northern New England and closer to the mountains. Ben spends most of his free time hiking, and is currently working his way through the New England Hundred Highest peaks. 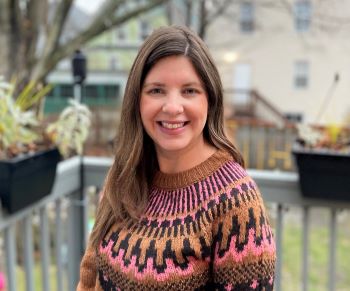 Katie moved to New Hampshire in 2018 and has never looked back! Originally from Minnesota, the love for the changing seasons is something that hasn’t changed. She is a graduate of the University of Kansas with a B.A. in English, and earned her Master’s in Education at the University of St. Thomas in Minneapolis, MN. Katie is an active member of the non-profit organization, The Junior Service League of Concord and enjoys contributing to the community through her involvement with the organization.

Katie lives in Concord, with her husband and two children. In her spare time, she enjoys reading, cross-country skiing, snowshoeing, exploring the many lake and ocean beaches, camping (this came as a shock!) and many of the other public resources NH has to offer!

Cassie grew up on the sandy shores of New Jersey, but always seemed to be in search of higher elevations. After graduating in 2018 from Ramapo College of New Jersey with a B.A. in Environmental Studies, she immediately adventured to New Hampshire and spent the next few years in the Mt. Washington Valley working for local non-profits including the Appalachian Mountain Club and The Nature Conservancy.

After spending the last year in New York City working for the United Nations, Cassie is excited to get back to her non-profit roots and be surrounded by the nature of New Hampshire. Cassie loves to spend her free time hiking, skiing, kayaking, crafting and taking her very friendly cat on walks. As an avid reader, there are the occasional days of getting lost in one of her favorite fantasy novels! Cassie lives in Concord. 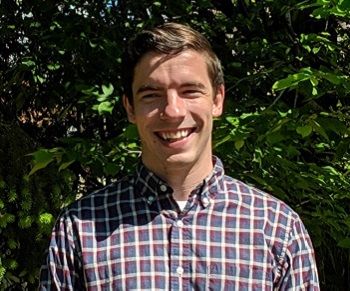 Andrew was raised in northwestern Vermont where he developed a strong connection to the outdoors. He earned a BA in Biology from the University of Vermont and has experience as an environmental chemist and  biology laboratory instructor.  Currently Andrew  teaches science at Pinkerton Academy in Derry and works seasonally as a natural resource steward for LCHIP.

Andrew is a resident of Goffstown and serves on the town’s Conservation Commission. In his spare time he enjoys running, hiking and backpacking, and attending to his garden.